Sarena Lawrence first became involved in El Sistema in 2013 when her daughter joined the orchestra. After seeing the powerful impact music instruction can have on youth, she began supporting the program by developing fundraising opportunities for the families. She has since applied her experience running organizations dedicated to youth development by becoming El Sistema’s Assistant Directorin 2015. In 2019 Sarena became the Executive Director of El Sistema and continues to see each student grow throughout the years. Sarena grew up and continues to live in Waukesha with her husband and two wonderful children. 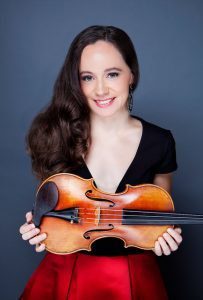 Ashley is an active soloist and orchestral musician based out of the greater Milwaukee and Chicago areas. She can seen performing regularly with the symphonies of Fox Valley (Wisconsin) and Kenosha, Bel Canto Chorus & Orchestra, and the Wisconsin Philharmonic, where she also works behind the scenes as Personnel Manager and Music Librarian.​ A passionate opera musician, Ashley spends her summers in Miami as an opera orchestra fellow for the Miami Music Festival.

Casey is a talented instrumental musician and singer.  Casey began her work with El Sistema in 2015 as a volunteer.  In 2016 Casey was invited to be a teaching assistant and co-taught the Summer Community Connections Program.  Casey is a loved and respected teacher with our students.  She continues her work as a musician in the community in choirs and performing at weddings. 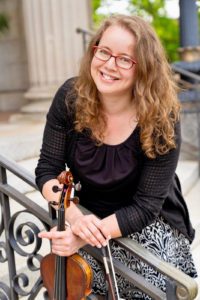 Marie Loeffler has studied and attended masterclasses with many well-renowned instructors and performers, including Pinchas Zukerman, Rachel Barton Pine, Gerardo Ribeiro, Edgar Meyer, Shmuel Ashkenasi, and Ruggiero Ricci. She performed in professional orchestras as an undergrad, including the Shreveport Symphony and the Alexandria Symphony, and she was a longtime member of the Milwaukee Youth Symphony Orchestra and concertmaster of many orchestras. She has taught classes and led sectionals, from high school onward, at youth music camps and universities. She was a section leader in the Wisconsin State Honors Orchestra and a Chancellor’s Scholar, as well as a Music Performance scholarship recipient, as a Graduate music student at the University of Wisconsin-Milwaukee, where she studied with Lewis Rosove and Bernard Zinck. She continued her studies at Northwestern while working with violin soloist David Yonan and the Chicago Fine Arts Society, along with Roland and Almita Vamos.

She has taught in many places, most recently at the University of Wisconsin-Waukesha, Carroll University, and Congregation Emanu-El of Waukesha, where she is a B’nei Mitzvah tutor and a Sunday School instructor, and where she also enjoys singing for and leading services. marieloeffler.us

She has worked in many fields with several upper level college focuses, with studies in music (violin, viola, piano, and vocal), writing and editing, foreign languages (German, Spanish, Norwegian, Russian, and Hebrew), and science. She received an undergrad Honors degree in Humanities and Social Thought from the Louisian Scholars’ College. marieloeffler.us 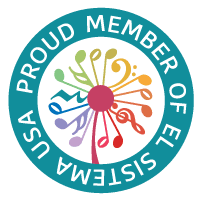 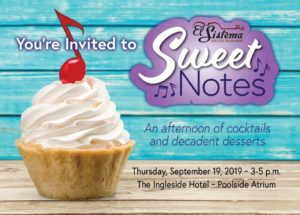 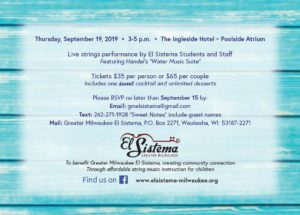 Your donation of time, money, wish list items, or instruments is most welcome and appreciated.  Thank you.